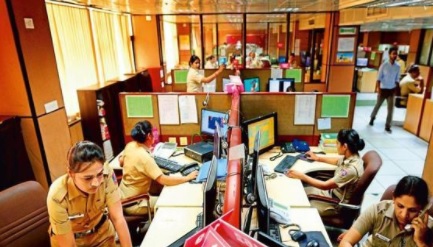 Technology
What happens when you dial 100

The final piece of the response system is the PCR van itself. At any given time, there are 776 such vehicles on call covering an area of roughly 1250 sq. km, plus 24 'Parakram' vans that are staffed with special police commandoes and are usually only called into action if there is a perceived terrorist threat.